Skip to content
Home » About » ESGC At A Glance » EGSC History

As early as 1956, community leaders in Emanuel County and Swainsboro urged the state to establish a two-year college in the area. Committees were formed in 1956 and in 1965, and lobbying efforts at the state level were undertaken, but without immediate results. In December 1969, the Board of Regents of the University System of Georgia authorized a study to determine the need for additional two-year colleges in the state. A year later, six possible sites, including the Swainsboro–Emanuel County area, were approved with the stipulation that the county of each prospective site provide the land or property for a campus site, as well as the funds for constructing and furnishing the initial physical plant. 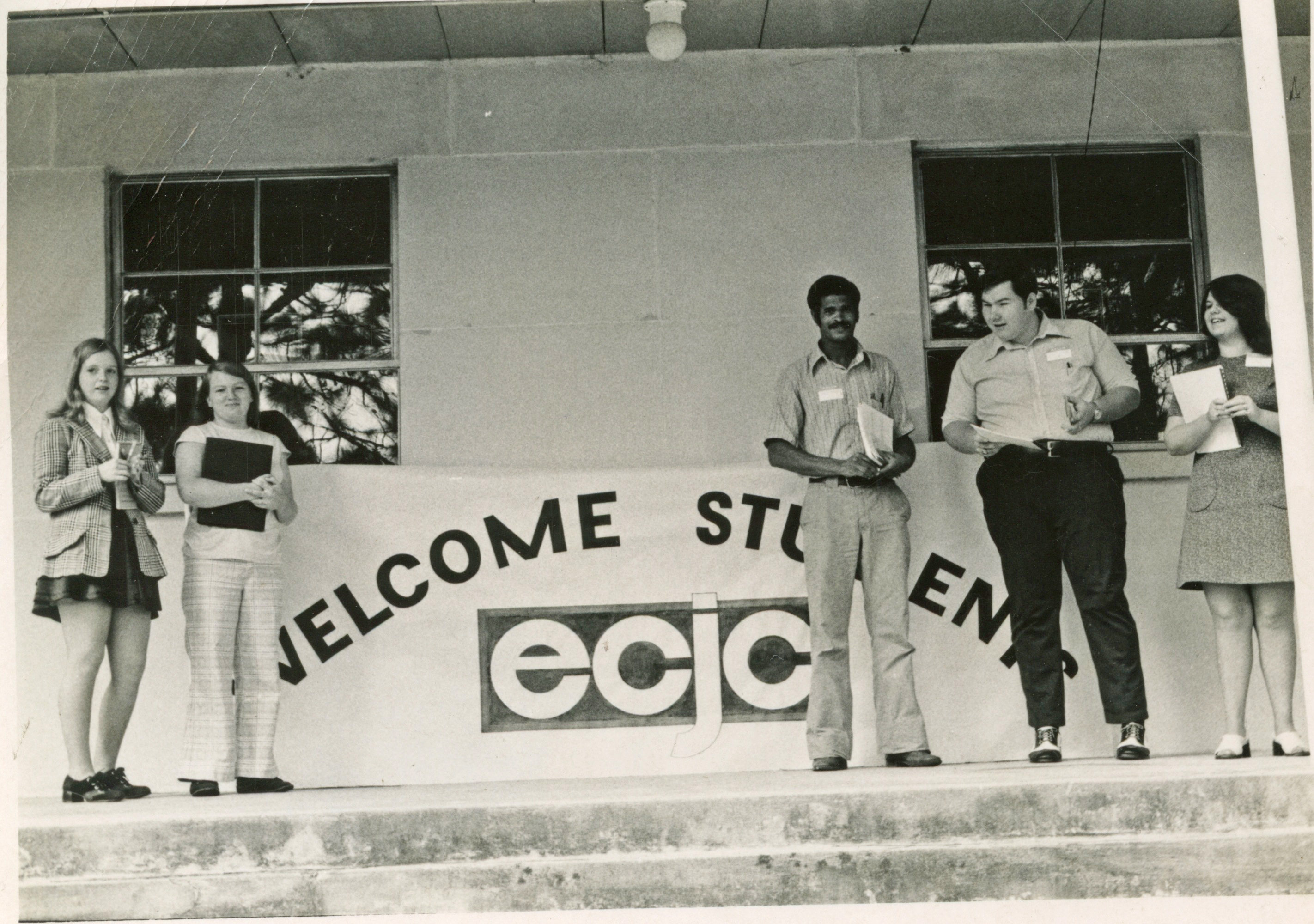 In September 1971, the citizens of Emanuel County voted for a bond issue of $2.1 million to underwrite the cost of a new college. The Emanuel County Board of Education, representing the citizens of the county and working with the local college committee, also provided a wooded site of 207 acres (190 acres of which were donated by Luck Flanders Gambrell) within the city limits of Swainsboro. In December 1971, the Board of Regents gave final approval for the campus site and named the new college Emanuel County Junior College. 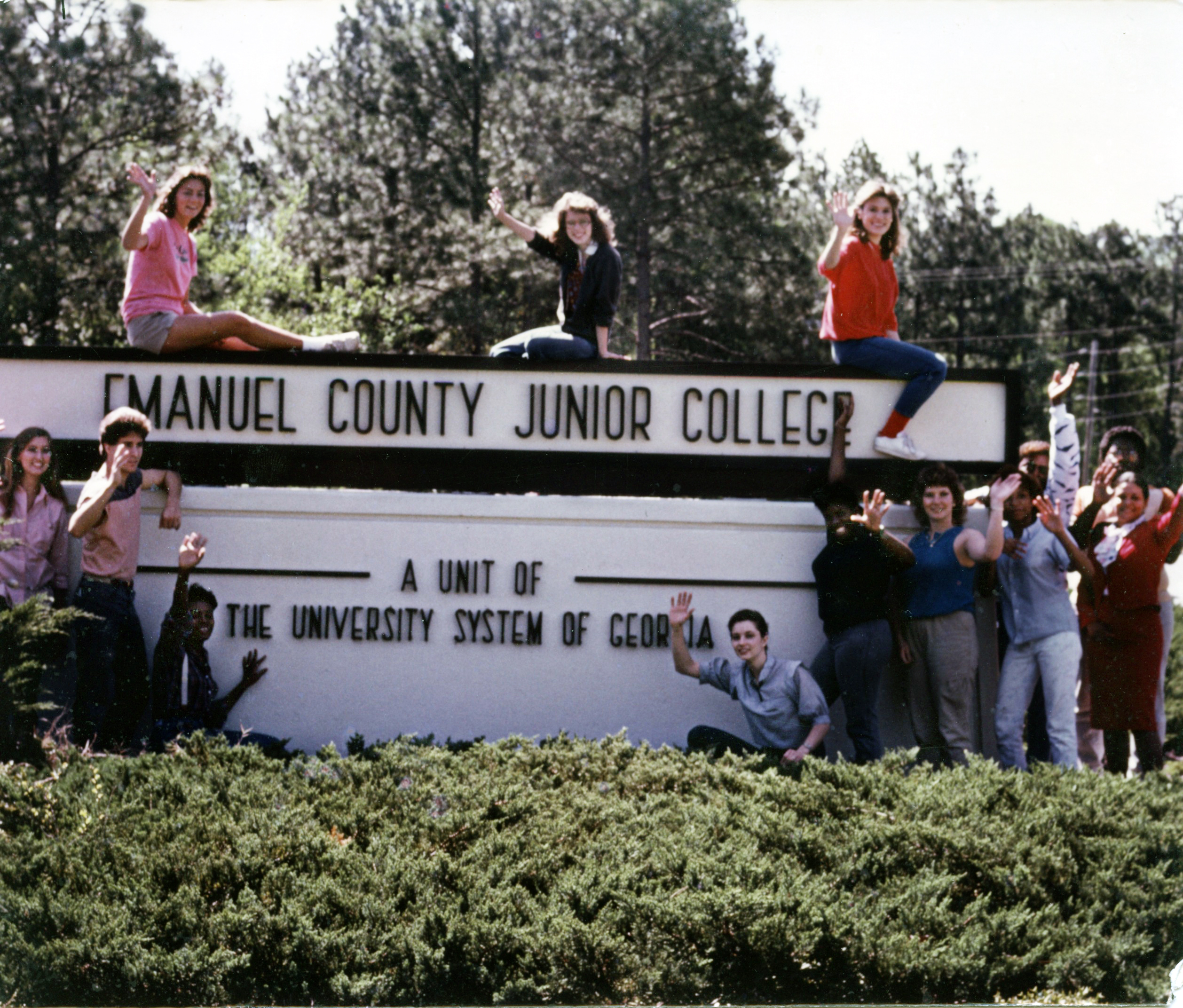 In 1987 the University System of Georgia mandated that the term "junior" be deleted from the names of its two-year institutions, and in 1988 Emanuel County Junior College became East Georgia College. The $2.1 million bond issue also was paid off in 1988. 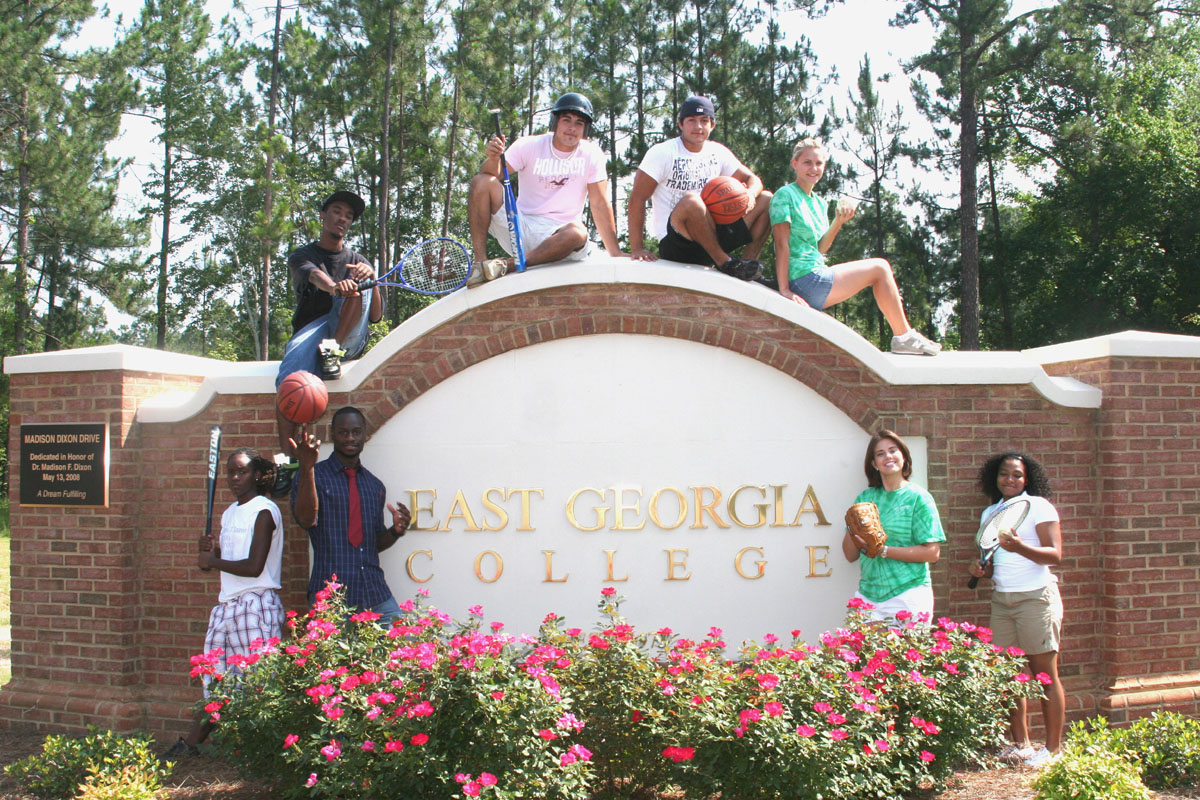 In 2012, after being granted state college status, the name was again changed to East Georgia State College to reflect a new mission of providing limited baccalaureate degrees.

Through the years, East Georgia State College has proudly maintained its original strategic purpose as an access institution with strong community ties and continues, today, to adhere to its original mission by providing accessibility to a wide range of credit and non-credit academic programs in an atmosphere contributing to the intellectual and cultural growth of our students. 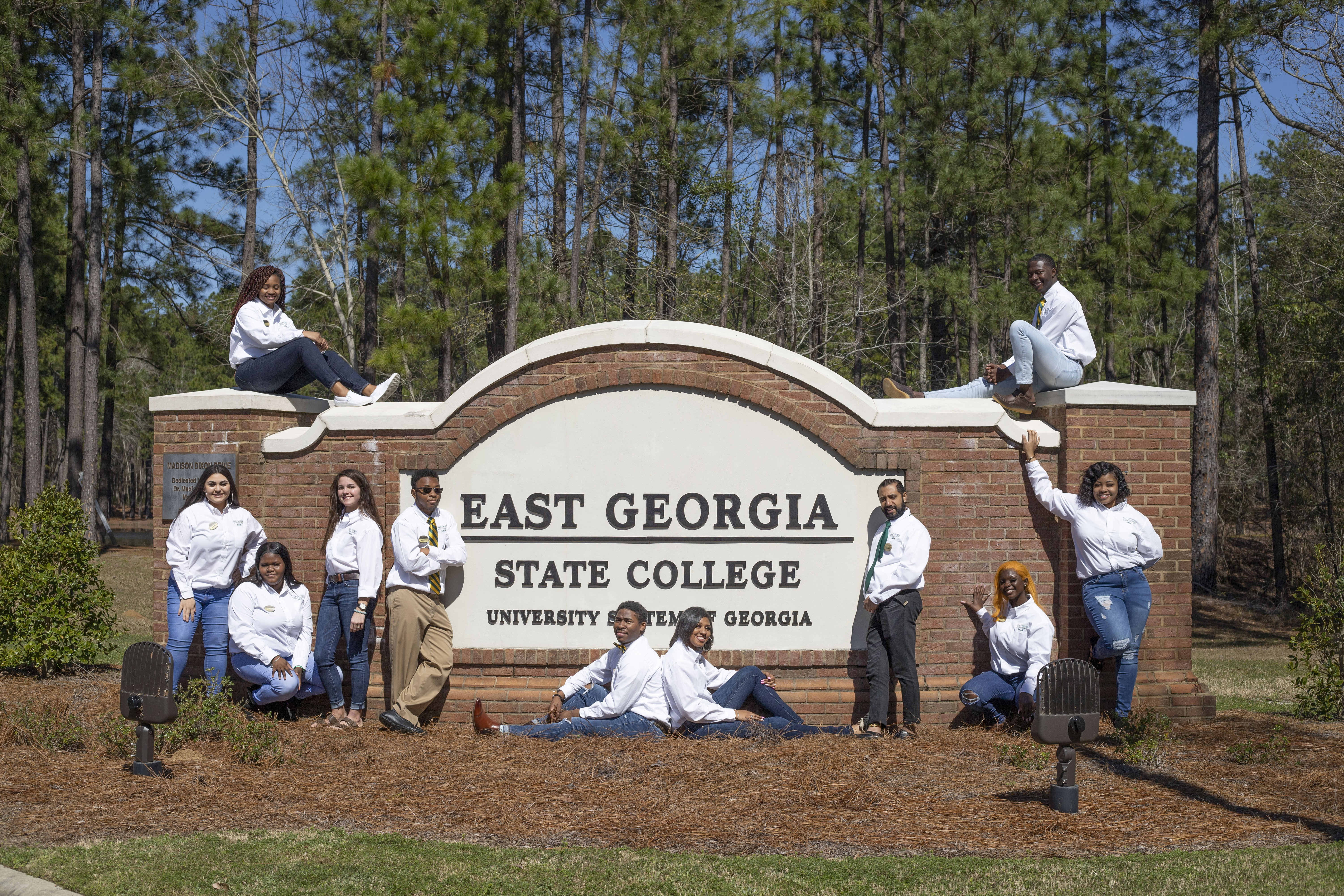 Many in East Georgia State College’s diverse student population are first generation and non-traditional college students who have been raised in economically depressed conditions within rural east-central Georgia. By tailoring our academic programs to meet the challenging developmental needs through learning support while also maintaining affordable tuition, East Georgia State College has been successful in increasing the educational levels of the communities it serves.